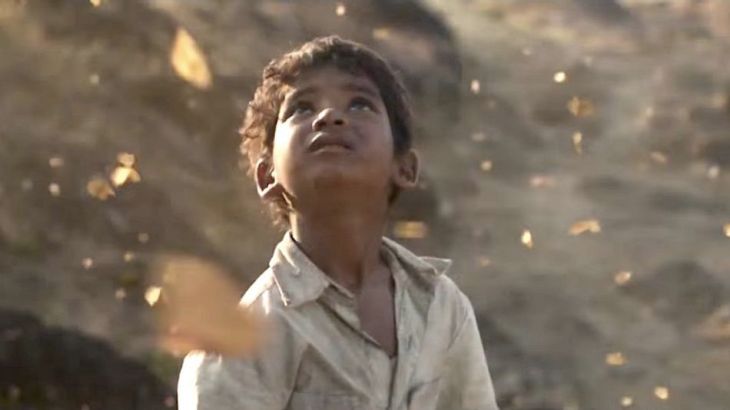 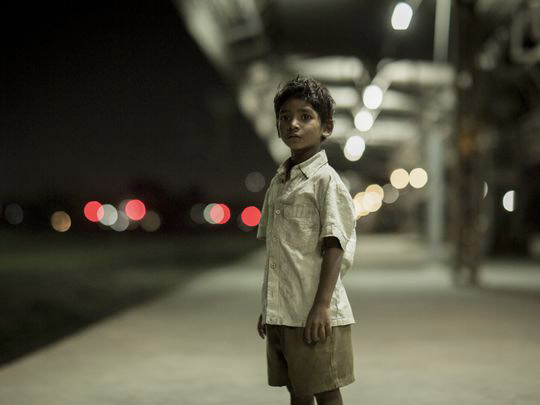 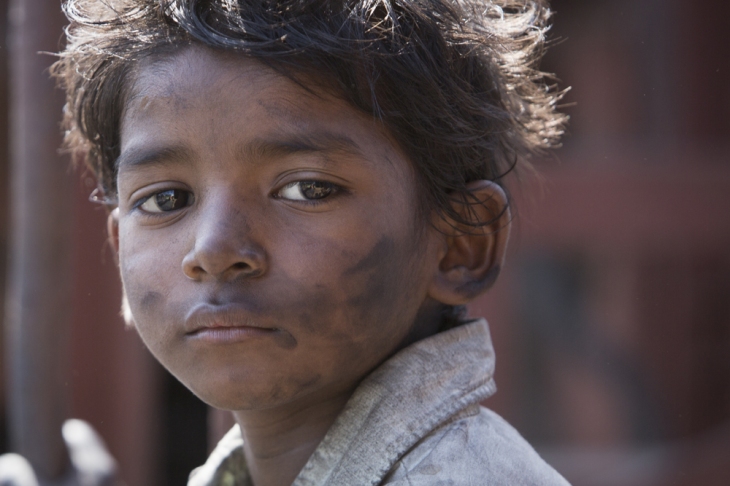 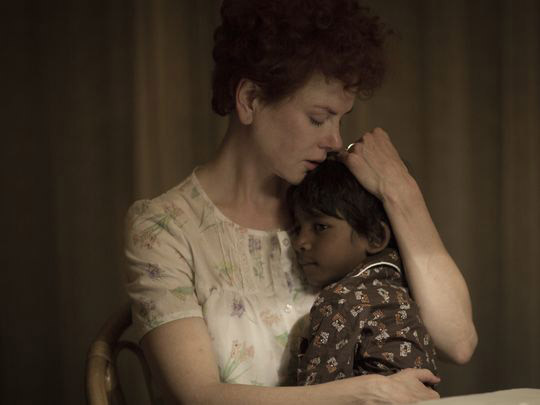 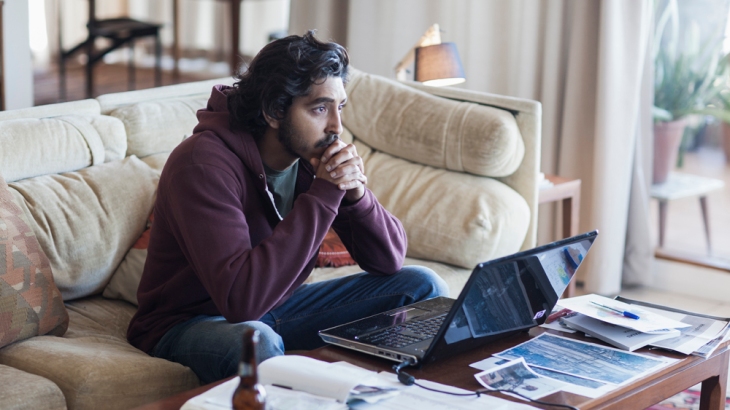 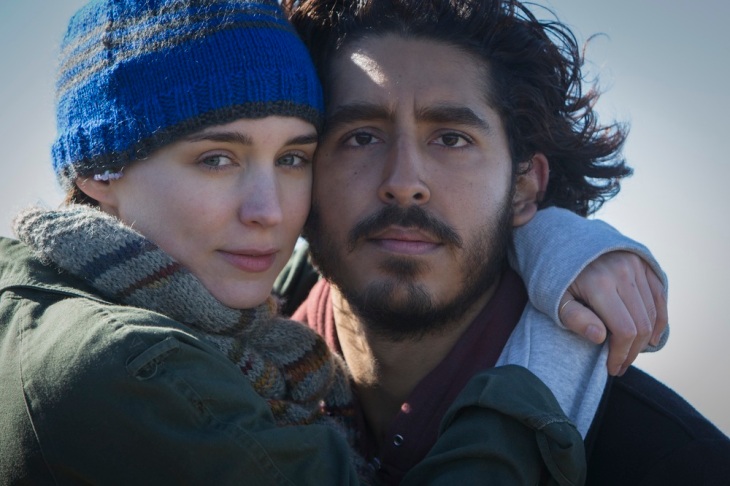 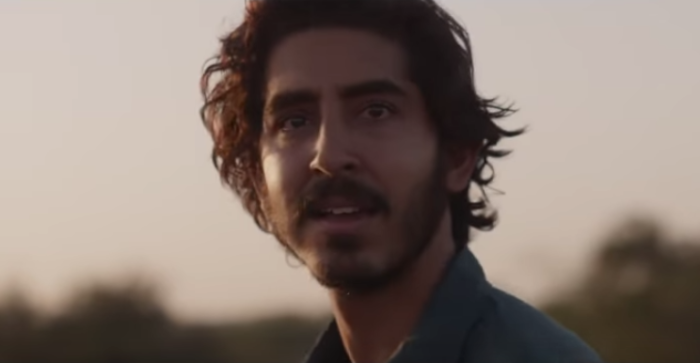 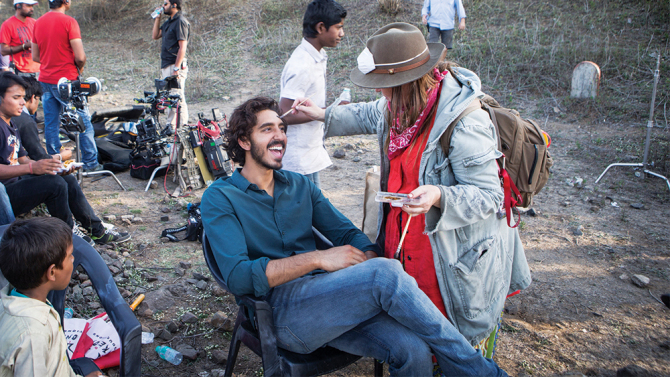 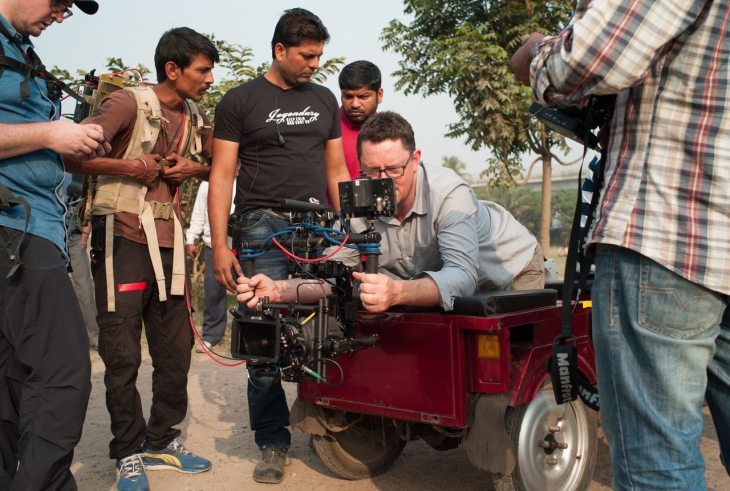 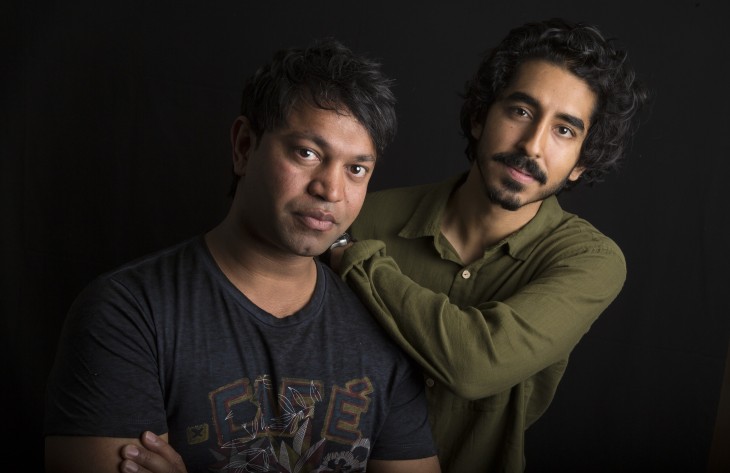 Over 80,000 children go missing in India each year. This is the story of one of them.

Over 11 million children (11 million!) are living in the streets of India. Many die there or have terrible lives, suffering hunger, extreme poverty and child abuse. How many kids like little Saroo are able to tell their story?

Lion is a pure jewel. It is based on a true story (Saroo Brierley’s memoir A Long Way Home, published in 2013). Lion is one of the best movies of 2016, if not the best. The cast is superb, the direction is excellent (this is Garth Davis’ first feature film), the music (Volker Bertelmann & Dustin O’Halloran) is amazing, and the cinematography (Greig Fraser, Zero Dark Thirty and Rogue One‘s cinematographer) is stunning. Lion‘s screenplay is by Luke Davies (based on Saroo’s memoir), the writer of one of my favorite movies: Candy (Candy is autobiographical).

You will not understand the title of the movie until the end.

Sunny Pawar’s performance is breathtaking. He is only 8 years old and he’s a real talent. 4,000 boys were auditioned to play his part. He carries the first 40 minutes of the film brilliantly. We (the lucky and rich ones, who can eat every day and have the luxury of having really superficial problems) immediately enter in Saroo’s extreme reality, and suffer with him. There is nothing more disturbing than the suffering of children. That’s why this movie is so powerful: because it tells a cruel reality that is happening today to lots of children, in the midst of the 21st century. And it’s happening now, in this very moment, as I write this non-important review and drink a delicious hot chocolate, comfy in my beautiful big house with heating, water, and electricity; a house full of books, toys, clothing, DVDs, CDs, food, and plenty of other things that we give for granted and that millions of children cannot even dream of.

Dev Patel’s performance is superb. His accent is perfect. We don’t see him screaming or making big scenes, but his face contains so much pain and so much fear that we really feel for him. Rooney Mara (which I find a brilliant young actress –her performance in Carol was amazing–) is as great as always, even if she appears very little on screen. Her character is not real, and it is a combination of several girlfriends that the real Saroo had back then. Also, in real life, Saroo had two brothers and one sister, not one brother and one sister (I don’t understand why they changed these facts in the movie).

Abhishek Bharate, Priyanka Bose, and Divian Ladwa are absolutely perfect in their roles. Nicole Kidman and David Wenham are very good too.

The movie Lion has launched a charity campaign to support the street children of India. You can also help a bit if you want.

The best: the incredible story, the stunning performances by Sunny Pawar and Dev Patel, the music, and the cinematography.